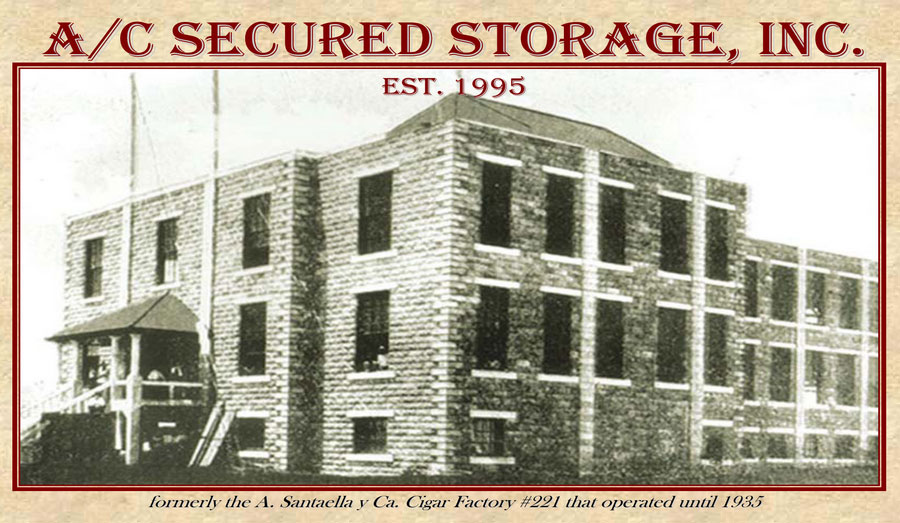 A/C Secured Storage, Inc., a 30,000 square foot self-storage company is housed in perhaps one of the most unique structures in the country.

Constructed at the turn-of-the-century when Key West was the “cigar capital of the world” and the industry was the backbone of the island’s economy, the building remains a testament to a bygone era as one of the last surviving cigar factories in Key West.

Once the home of A. Santaella & Co. Cigar Factory #221 (previously the Martinez Havana Co. Cigar Factory #278), the office is now housed in what served as the cistern. The office houses a collection of photos, framed reproduction labels, cigar memorabilia, ephemera and other Key West collectibles.

Manager Sheila Sands began by visiting the Library and with the help of Tom Hambright began to collect some photos and newspaper articles. After an impromteau visit by the Fire Department more information came forward from historian Alex Vega and Billy Wardlow in the form of photos, oral history and an actual Optimo cigar wrapper.

In 1996, A/C Secured Storage hosted a cocktail reception for over 200 in connection with Tom Favelli and The Key West Celebration of the Cigar Festival. The late renowned artist Mario Sanchez, whose father was a reader in the Gato Factory signed copies of his book, Mario Sanchez: Painter of Key West Memories and his print of the Lector depicting his father reading to the cigar workers.

He was joined by his brother “Perucho” an oral historian whose first job was in the Santaella factory in 1922. Another former cigar roller Evelio Cabot joined the group and the old friends talked about old times as they walked through the factory and rode the 100-year old lift to the third floor.

Today the historic building continues to thrive with a renewed purpose – commercial and residential storage. Tenants enjoy the celebrated history of the structure and relish the stories and artifacts of long ago Key West.

The former cigar factory is once again home to commerce and will soon be a stop on the Key West Historic Markers Tour, along with other buildings, fences and archaeological sites.

Each plaque will note the sites history and list a local telephone number for a recorded message with more details about its importance. 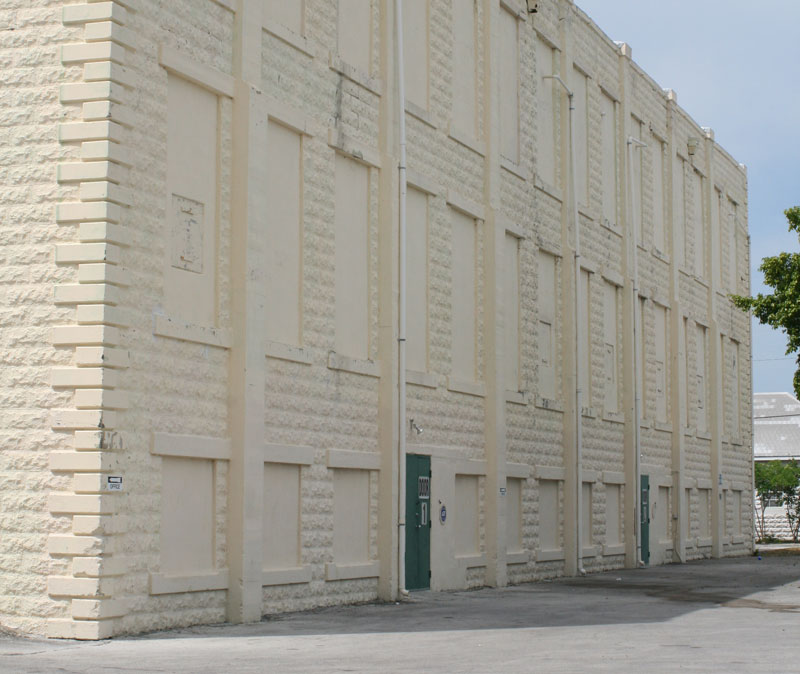 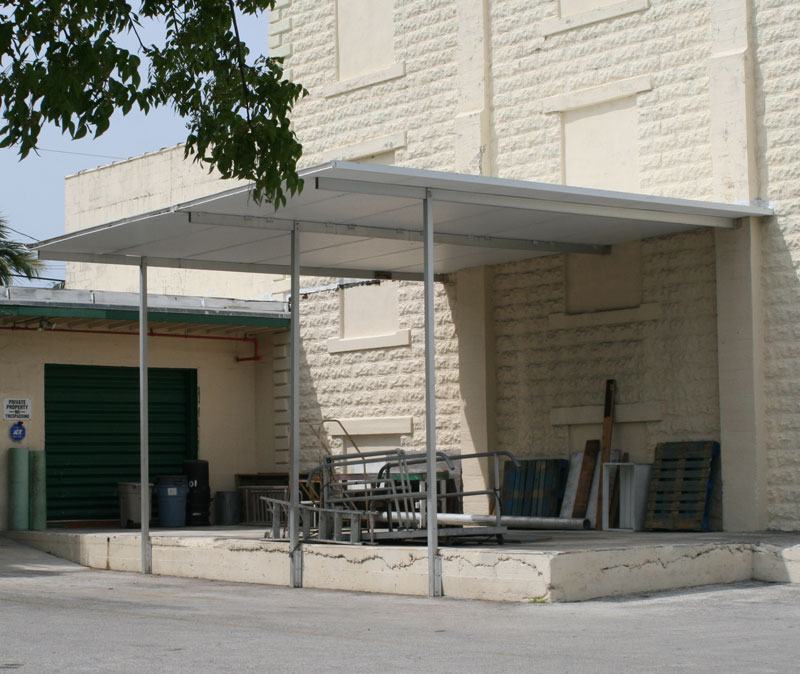